Stuff From 8/12 Will Be Featured 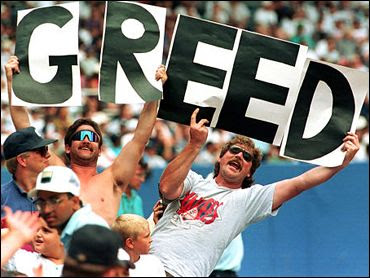 This Tuesday night, Trivia will return to Professor Thom's with "August 12th Trivia" as the special category. It will be people, places and things connected to that date that will be featured. We will also have the return of "Spell the Word" as "The Q Train" lightning round as well.

I also want to alert all of you who are Trivia regulars that in two weeks, Trivia Night will be moved to a special night. On Tuesday, August 26th, there will be a Red Sox game against the Yankees, so it would be impossible to have Trivia on that night with the huge crowds that always turn out for that. So we will have it the night before, on Monday night, August 25th, at 9 PM. The next week, Trivia Night will return to its regularly scheduled Tuesday night slot. (And of course, we will have Trivia Night next Tuesday at its regularly scheduled day and time.)

The Sneak Peek question for this week is:
Pink ribbons are usually worn to raise awareness of what disease?

I hope to see many of you for Trivia on Tuesday night.
Posted by The Omnipotent Q at 4:08 PM