We'll All Have The Blues On Tuesday 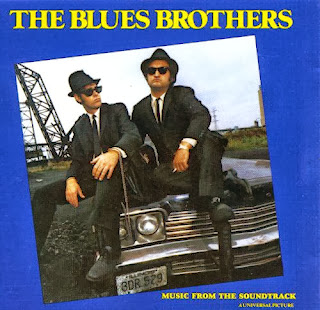 Trivia Night at The Mad Hatter this Tuesday will feature "Blue Trivia." I will ask you seven questions that have something to do with the color blue. We've been on a color kick lately, having done green and red the past two weeks. So why not blue?

The Q train lightning round will feature "Name The City's Last Champion Trivia." I will give you ten American cities and you name the sports team that has won the last title in the four major sports in that locale.

The Sneak Peek question for this week is:
"Fresh water, which makes up 2% of the earth's surface, is made of oxygen and what other element?"

We get started right after 8 PM. I hope to see many of you for another great night of Trivia on Tuesday!
Posted by The Omnipotent Q at 11:46 AM