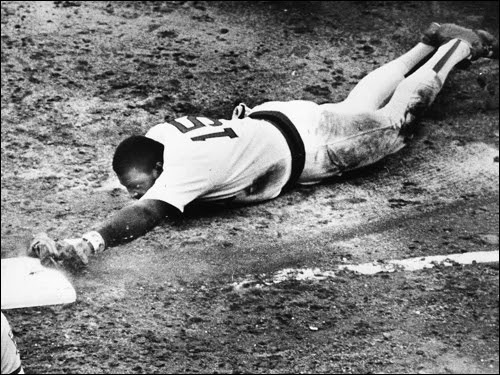 Jon Lester pitched his best game since he return to the majors last night, pitching seven shutout innings in Baltimore as the Red Sox went 30 games over .500 (86-56) for the first time since late in the 2004 season. They won, 4-0, the club's 13th shutout of the year, but the story of the night happened in the fourth inning.

Coco Crisp was dancing down the line at third as the Red Sox led, 2-0. Orioles starter Daniel Cabrera stopped his windup as he was about to pitch to Dustin Pedroia, and was charged with a balk as Crisp scored. Cabrera really became unhinged, and fired a fastball at Pedroia's head. Luckily he missed, but it led to harsh words being said from both teams. The benches emptied, but no punches were thrown. The umps tossed Cabrera. (I missed it all as I was at KeySpan Park watching the Cyclones win their season finale, 5-4, over the Lowell Spinners.)

It was the 11th straight home loss for Baltimore, a new club record. The Orioles continue their descent down the elevator shaft, as they've now dropped 15 of 17.

Tonight, Daisuke Matsuzaka tries to right his own personal ship as he goes against the other guy whose name is pronounced "Jon Lester," namely, Jon Leicester.

And today's Magic Number Picture belongs to the man called "Boomer" (no, not Chris Berman or David Wells), one-time Red Sox great, George Scott.
Posted by The Omnipotent Q at 11:22 AM