2 Clubs With Names of NY Sports Teams Make The Series 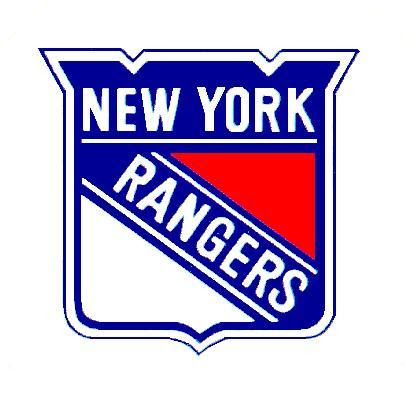 And neither is called the Yankees!

Two hungry teams from fan bases that haven't ever enjoyed the taste of ultimate victory.

I am going to just sit back and enjoy this series as a baseball fan.
Posted by The Omnipotent Q at 11:47 AM