Stuff For a Chilly Saturday 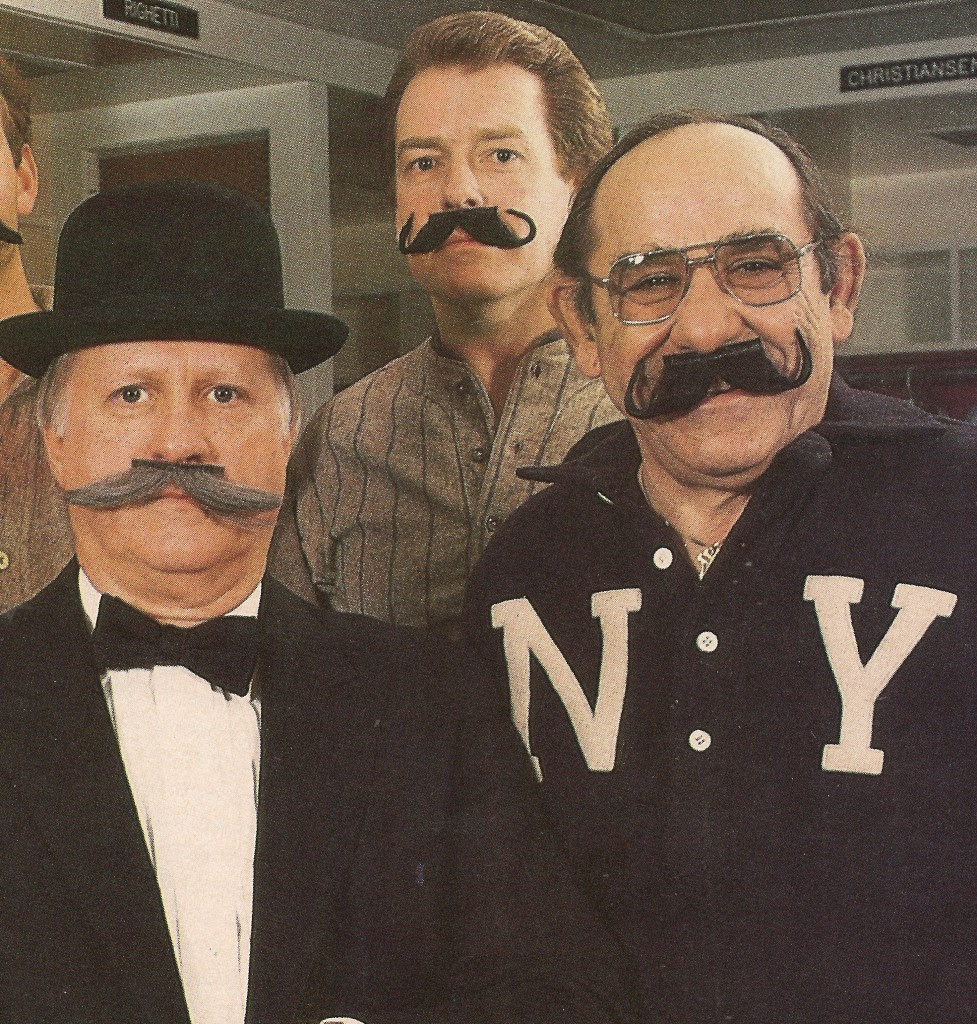 My friend Pete over at Hauls of Shame has an update on a now-infamous picture from the cover of a 1985 Sporting News edition that featured a number of former players wearing classic old time uniforms that were allegedly worn by some of the game's greats supplied by the late Barry Halper's collection.

It turns out the one worn by Yogi Berra in the photo (pictured here), which was supposedly worn by John McGraw during the 1905 World Series, was actually a fake. And it's not the only one.

This past Wednesday night, Darnell McDonald of the Red Sox made a special trip to Arizona, to attend the wake of Christina Taylor-Green, the little 9-year-old girl who was killed in the attack on Rep. Gabrielle Giffords last Saturday in Tucson.

Turns out that Darnell was signed originally signed to his first pro contract in 1997 by John Green, Christina's dad and the son of former Phillies manager Dallas Green.

Darnell continues to be a real class gentleman. I had the pleasure to meet him at the BLOHARDS meeting last May. He's one of baseball's good guys. And I hope the Red Sox have a place for him in 2011.

And on the soccer front, my friend Radu has a new soccer web site you might like to check out, called Ultimate Football Quiz. It contains not just quizzes, but lots of cool stats and articles. My friend Jamie has a cool Liverpool FC site you may like to check out as well: The Liverword.
Posted by The Omnipotent Q at 12:00 PM