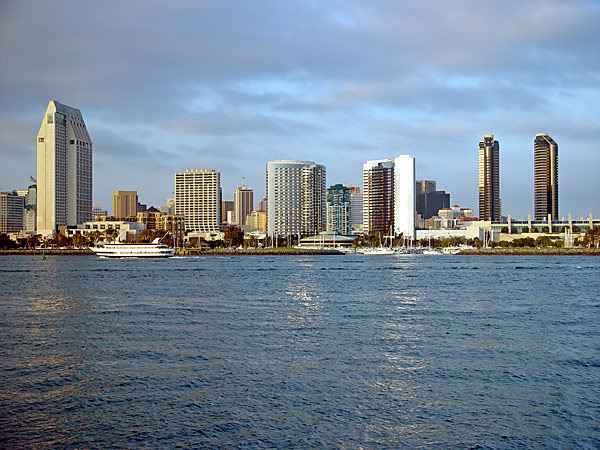 The Red Sox blasted five home runs last in Atlanta, and did the struggling Mets a big favor by wallopping the Braves, 11-0, behind the continued fine pitching of Julian Tavarez, who pitched seven shutout innings.

Atlanta starter Buddy Carlyle put the Braves in a hole from the get-go, giving up a home run to J.D. Drew leading off the game, and then a three-run shot to Coco Crisp to make it 5-0, and set the Red Sox on their way. David Ortiz, Manny Ramirez and Eric Hinske also added homers as the Red Sox won the series, and as I write this, have a 10-game lead on the Yankees, as their "vaunted" offense has now managed only two runs in two games in Colorado as they lost to the Rockies last night, 6-1.

Drew left the game with some tightness in his quad, and Terry Francona said it was done as a "precaution." Wily Mo Pena came in and got two hits. No news yet on Curt Schilling's replacement in the rotation, and that choice should be made before the weekend series is over in San Diego. And speaking of that glorious city...

This afternoon I will be on my way to that beautiful town (pictured) to check out all three Red Sox-Padres games. I'll be sitting all over the ballpark, and I will also be taking the tour of the park with my friend Ken on Saturday. I'll be writing articles about it while I'm there hopefully, if time permits. (I've also updated my countdown clock, since I'm about to head to San Diego. The next countdown is to the All Star Game in San Francisco, on July 10th. It is now 19 days away.)

But before I go, Bob Ryan has a great article about the release of "Impossible to Forget: The Story of the 1967 Red Sox" in today's Boston Globe. It's mostly about the inclusion in the DVD package of the penultimate game between the Red Sox and Twins on September 30 of that year. Definitely check it out (and of course, I don't say that because I appear in the main section of the DVD).
Posted by The Omnipotent Q at 10:51 AM

Despite The Mets Incredible Struggles, I'm amazed that they're STILL in 1st Place:

You wonder why I refer to The NL East as "MLB Least."

FOX Sports must be sweating out the Big Possibility that the Yankthese might not be in Postseason:

How are they going to promote the Stars of their Fall Lineup?

See, Q? Nothing to worry about - for the nonce. Enjoy SD.

Forget the promos; who will Buck and McCarver fawn over if the Yankees don't make it in?

Thanks Michael. Have a great weekend, guys. Go Sox!!