Trivia's Back On Tuesday (At Least For This Week) 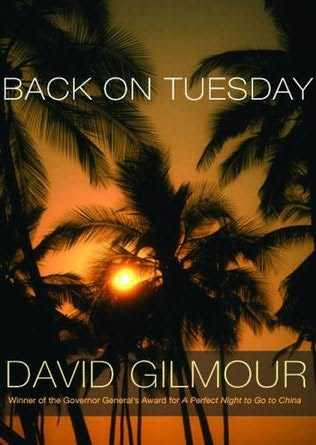 Trivia Night returns to its regularly scheduled day and time this Tuesday, May 31st at 9 PM. We've been moved around due to the Boston Bruins and their successful playoff run. But it will be nice to return to Tuesdays for a change.

And this Tuesday, the Special Category will be "1990s Trivia," seven questions about the final decade of the 20th century. The Q Train lightning round will be a category we haven't done in a while: "Dead or Alive Trivia." I will give you the names of ten famous celebrities and you have to tell me if they are still walking this earth or not right now.

The Sneak Peek question for this week is:
What is the last letter of the Greek alphabet?

And just when you thought it was safe to return to Tuesday nights, we have to shift again next week, once again due to the Bruins Stanley Cup Finals appearance, and the Red Sox series with the Yankees. Game 3 of the Finals will be Monday, and the Sox take on the Yankees Tuesday, Wednesday and Thursday nights. So that means that we will have Trivia Night that week on Sunday night, June 5th, at a special time of 8 PM. We had some positive feedback last week with that special time last Thursday, so I hope many of you can come out on Sunday night, as well as this coming Tuesday at 9.
Posted by The Omnipotent Q at 8:31 AM