"Married With Children" On DVD: The Song Is Over 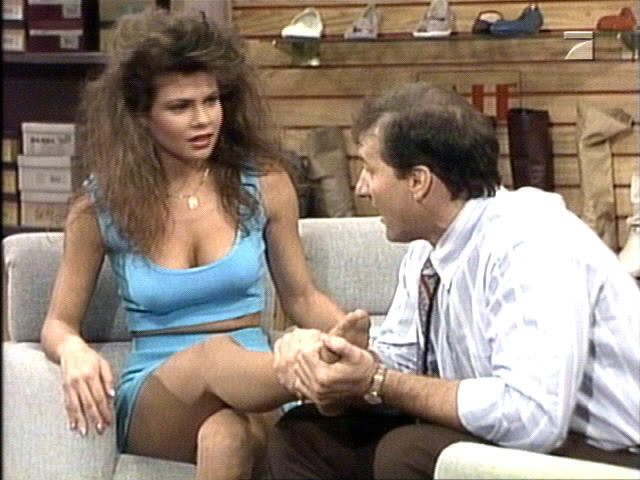 One of my all-time favorite sitcoms has always been "Married With Children". I was a dedicated fan when the show had its first run on the Fox Network from 1987-1997. I became an instant fan of Al Bundy, my favorite "everyman." He was a Cubs fan, had a wife and kids who always made fun of him and he had a job he really hated. But he always perservered, and I loved his trials and tribulations. I watched the show when it went to syndication, but then it disappeared. But recently I got the F/X cable channel, where the show has been for a while. So I was able to get back into it again. It still makes me laugh out loud.

I also began watching the episodes again on DVD through Netflix. The first four seasons are currently available. But when I reached the third season, I made a strange discovery. The first show of that season, as well as all the shows on that DVD collection, don't have the show's signature theme song, "Love and Marriage", the classic song sung by Frank Sinatra. (All those years I always wondered what the Chairman of the Board thought about the show using his song. I guess his reaction died with him.) Whenever I heard the song, even away from the show, I always thought of a "shoe salesman from Chicago." (And I always will.)

They replaced the song with some "ersatz" theme that tried to sound like "Love and Marriage."(And in the closing credits of each show, "Love and Marriage" is still listed.) I never remembered it during the run of the show, so I decided to do some research about this controversy.

That's like having the Red Sox win a game at Fenway and not hearing "Dirty Water." It just doesn't go.

Al Bundy's getting screwed over. Yet again. Sorry Al.
Posted by The Omnipotent Q at 11:33 AM

Neither time was "Dirty Water" played;

"Hey Look Me Over" was played by the organist, though.

One dialogue was memorable:

Married With Children had so many great lines, like that one. One of my all-time faves was Al's description of Buck the dog:

"He's a throwrug that eats."