April 15: A Day For History 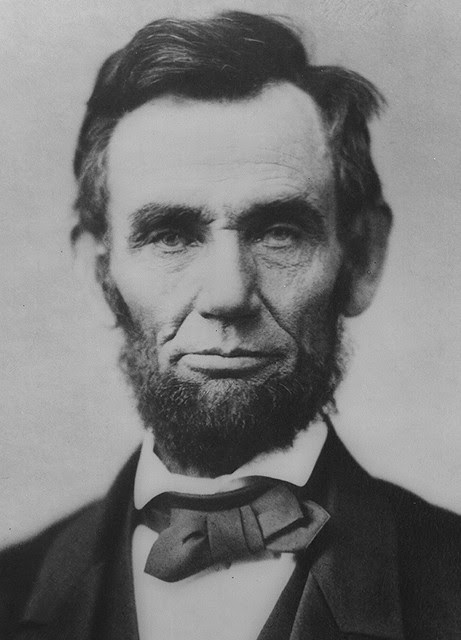 April 15th is usually known as the day Americans have to get their taxes completed by. It's a day that is dreaded by most. But many Americans don't know that this day is also the anniversary of three momentous events in history. They are incredibly diverse, and in their own way they changed the world tremendously.

1865: President Abraham Lincoln, the 16th President of the United States, the Great Emancipator, died at 7:22 AM that morning in a boardinghouse across from Ford's Theater in Washington, D.C. He had been shot late the previous evening by a crazed actor and Southern sympathizer named John Wilkes Booth while watching the play Our American Cousin. Lincoln never regained conciousness, and at the moment of his death, his legend began. Historians generally rank him as the greatest of all American presidents, having kept the union together during the greatest calamity in American history, The Civil War.

1912: The RMS Titanic, the largest ship ever created, sank in the frozen North Atlantic at 2:20 AM after striking an iceberg at 11:40 PM the previous evening. 705 people survived, but over 1500 went to their deaths, as The Titanic only had 20 lifeboats, and many of them left the sinking ship not completely full to capacity. The ship was considered by many people to be unsinkable, but the iceberg collision proved them all wrong. The disaster led to better safety features on all Atlantic ships. The ship was discovered 2 1/2 miles below the ocean's surface by an expedition led by Robert Ballard in August 1985.

1947: Jackie Robinson became the first black player in the major leagues in the 20th century when he made his debut at first base for the Brooklyn Dodgers in their opening day game at Ebbets Field against the Boston Braves. (There were black players in the National League in the 19th century, but they were unofficially barred in 1884.) Robinson would go on to win the first ever Rookie of the Year Award in the National League in 1947, the NL MVP in 1949, and help the Dodgers win their first ever World Series in 1955. He retired from baseball in 1956, was elected to the Hall of Fame in 1962. He died at the age of 53 in 1972, and his number 42 was officially retired from baseball in 1997, on the fiftieth anniversary of his debut.

So, April 15th is quite an historic day.

And you all got your taxes done by now, right?

On mlb.com, a tribute was seen to Jackie Robinson. At the end of it, a Black Player of Dominican Heritage, who grew up in Washington Heights, was seen running & clutching a US flag, in this commemorative show.

That player had just become a US Citizen. A tear had streamed from my face.

Without Jackie,, there may never have been Manny.

Yes! I e-filed them over this night, about 1Hour 27 Minutes ago.

Every black and Hispanic player owes Jackie Robinson a huge debt of thanks for everything he went through to break the color line. I remember Lee Smith once saying, "I wouldn't be where I am and making the kind of money I do if it weren't for Jackie", and Mo Vaughn said he wore 42 in his memory.

BTW, that was one of the best "Manny being Manny" moments ever.