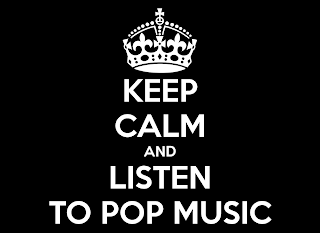 This Tuesday night, April 2nd at The Mad Hatter, the Special Category will be "Pop Music Trivia," seven question about popular music, mainly from the last generation, but with a few oldies but goodies thrown in as well.

We get going at 8 PM. One change to proudly announce. We have decided to move the announcement of the Best Team Name from after the fourth round, to after the third round. It makes more sense to hand out the free pitcher of suds earlier in the night! Hope to see many of you for another great night of Trivia Q&A on Tuesday night!
Posted by The Omnipotent Q at 12:31 PM