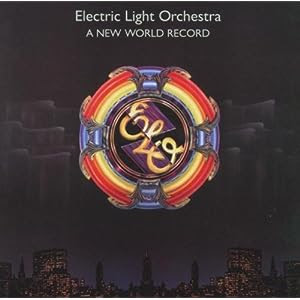 It was a combination of factors. We always get a ton of people coming on here to read my Top 20 Twilight Zone Episodes, as the marathon is currently going on at the SyFy Channel. (It's also the most popular post I have ever put up in the history of this blog.) I always post my favorite Honeymooners clip, the "Hello Ball" one when Ed Norton teaches Ralph how to play golf, and many folks look for that. ("The Honeymooners" marathon is also running all day today on WPIX in NYC.)

And I also posted a picture that said "Goodbye 2011" last week for the Trivia Sneak Peek last Monday, and that brought a whole lot of folks here. (A slew of people were googling it, and they ended up here.)

We had an amazing 63 hits to begin the day, in the midnight hour. It was the most in any hour all day. We had over 200 after the first four hours. I can't explain that, to be honest! The overnight hours are when the numbers are generally lowest.

Anyway, I hope all of you enjoyed coming here on New Year's Eve, and hope you return again many times in 2012. Thanks for making it a record-setting day.
Posted by The Omnipotent Q at 11:42 AM