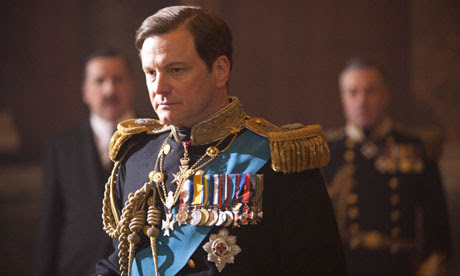 This Tuesday night at Professor Thom's, we will have "January 24th Trivia" as the Special Category. It will be seven questions about people, places and things connected with the day in history.

The Q Train lightning round will be "Oscar-Winning Characters Trivia." I will give you the names of ten movie characters whose portrayers won an Academy Award for that role. You just have to tell me the actor or actress who won it. (Like if I said "King George VI", you would answer, "Colin Firth." But sadly, that will NOT be one of the ten characters.)

The Sneak Peek question for this week is:
"Who was the first US president born after World War II?"

We will get going shortly after 9 PM, and I hope to see you for another great night of Trivia!
Posted by The Omnipotent Q at 12:18 PM