We Own The East 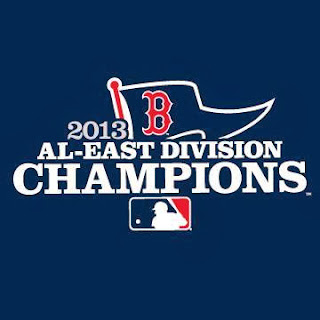 The Red Sox wrapped up their first AL East title tonight in grand style, with a 6-3 win over the pre-season favorite Toronto Blue Jays.

Jon Lester got his career 100th win, and Koji Uehara got his first five-out save of the season to put the Sox at the top of the East for the first time since 2007.

Not bad for a club that was picked to finish fourth or fifth by many so-called "experts."

From worst to first. I couldn't be prouder of my boys more tonight.

Now on to October.