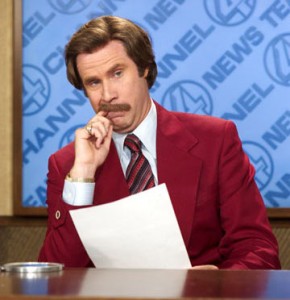 This Tuesday night at The Mad Hatter, the Special Category for Trivia Night will be "Q-Tip Trivia," which we have not done since we made the move over to the new place. I will ask you seven general knowledge, multiple choice questions. There will be four choices, and one, two, three, all four or none can be correct. You will get a point for each answer you get correct (if it is none, you get one point). However, if you give an incorrect answer, that will negate the entire question, so you have to be careful!

The Q Train lightning round will be "Comedy Movies Trivia." I will give you ten comedy classic films and you have to tell me the decade of its original release. It will be from the original film, not the remake (if there was one).

The Sneak Peek question for this week is:
"What is the only city in the European Union with a population greater than four million?"

We will get started at 8 PM on Tuesday night. I look forward to seeing many of you at The Mad Hatter, on 3rd Avenue and E. 26th Street, for a great night of Trivia!
Posted by The Omnipotent Q at 11:53 AM