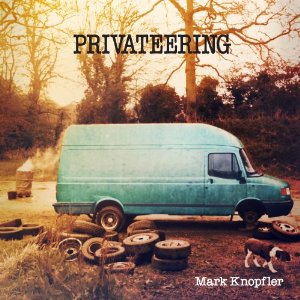 Trivia Night at Professor Thom's will feature "This Day In History Trivia", or better known as "December 4th Trivia" this week as the Special Category. It will be seven questions based on the day in history.

The Q Train lightning round will test your knowledge of music released this year, as it will be "2012 Albums Trivia." I will give you the names of ten albums released in 2012, and you have to tell me the pop/rock/R&B artist who released it. (Sorry, but "Privateering", one of my favorite albums of 2012 by the great Mark Knopfler, won't be one of the choices.)

The Sneak Peek question for this week is:
"Who succeeded Jack Paar as host of The Tonight Show in 1962?"

We'll get going right around 8:30 PM. We've had some nice crowds in since we were derailed by the storms a few weeks ago, and I hope to see many of you for a great night of Trivia on Tuesday!
Posted by The Omnipotent Q at 12:04 PM