I Guess The Mets Aren't Very Good At Arithmetic 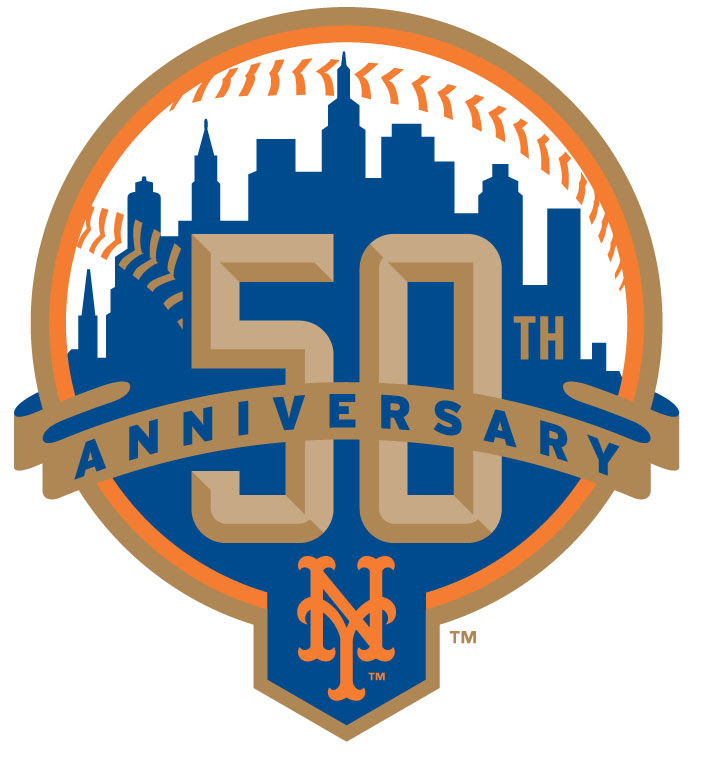 The Mets are having their 50th anniversary season in 2012, and will be wearing the patch on the bottom left. That's all well and fine, as teams should honor their major anniversaries. (Don't know if the Red Sox will wear a patch for their 100th anniversary of Fenway Park, but I bet they will.)

As any Mets fan can tell you, Mets management just doesn't seem to be very good at math these days.
Posted by The Omnipotent Q at 11:42 AM