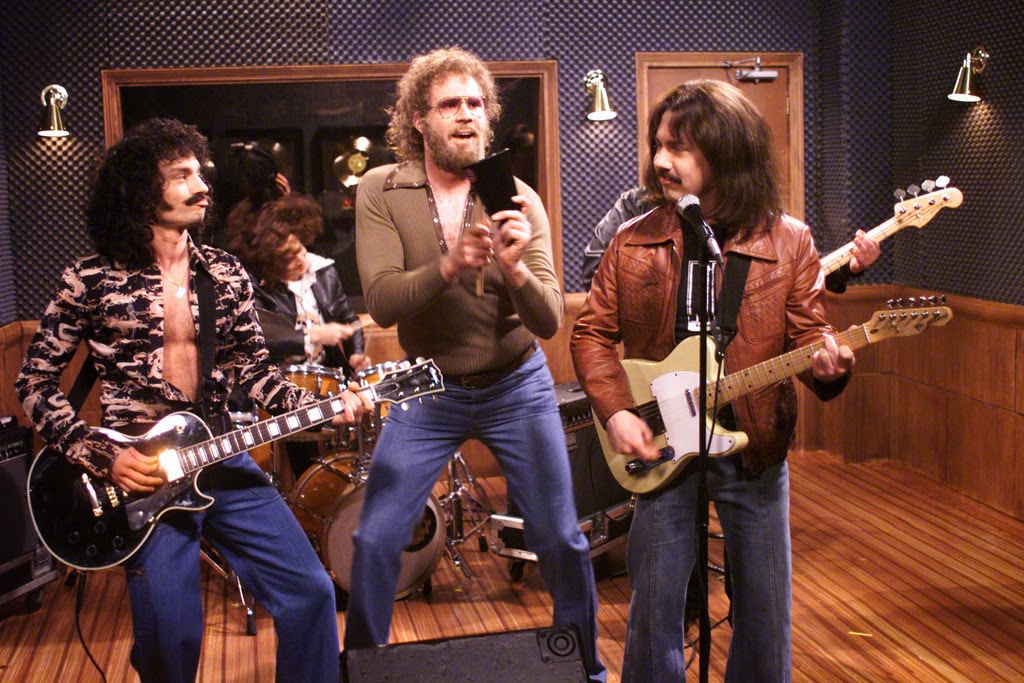 On Tuesday night, Trivia at the Caledonia Scottish Pub will feature "Italy Trivia" as the Special Category, in honor of the upcoming Columbus Day holiday next Monday. I will ask you seven questions connected in some way to that great nation.

The Q Train lightning round will be "Saturday Night Live Characters Trivia." In honor of the NBC show beginning its 40th season a couple of weeks ago, I will give you the names of ten famous characters from that show, and you have to tell me which actor or actress played that character on the program.

The Sneak Peek question for this week is:
"What country leads the teams in the opening parade for every Summer Olympics?"

We get rolling just after 8 PM tomorrow night. Thanks to all of you who have been turning out each week and making Trivia at the Caledonia such a success. The pub is located at 1609 2nd Avenue, between E. 83rd and 84th Streets. Hope to see many of you on Tuesday for another great night of Trivia Q&A!
Posted by The Omnipotent Q at 11:24 AM