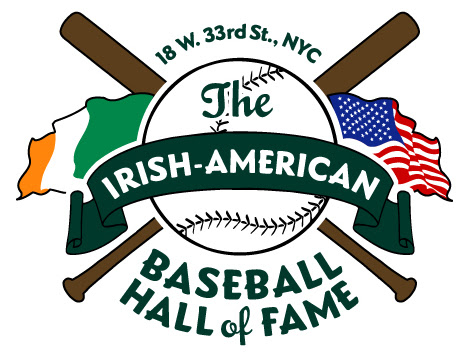 On this appropriate weekend, the Irish American Baseball Hall of Fame announced the nominees for the class of 2012, and the winners will be announced later in May.

The Hall is based at Foley's NY Bar and Restaurant, the great watering hole on 33rd Street in Manhattan.

Here is the official list of nominees, and they come from six different categories: