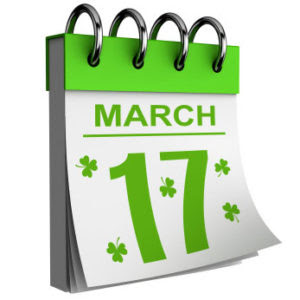 The Q Train lightning round will be "Name the Decade: First Albums Trivia." I will give you the names of ten well-known pop artists, and you have to tell me the decade they released their first album. And if you can give me the exact year as well, I'll give you a bonus point.

The Sneak Peek question for this week is:
"Which heavenly constellation is depicted as the hunter?"

We will get started shortly after 9 PM. The Red Sox are playing the Yankees tomorrow night in a spring training clash on tv, but that shouldn't stop us from beginning on time. And I do encourage you all to get in a bit early, as the crowds have been so large recently that tables have been snapped up quickly. And I certainly appreciate all the support lately, and look forward to seeing all of you on Tuesday night.
Posted by The Omnipotent Q at 11:30 AM