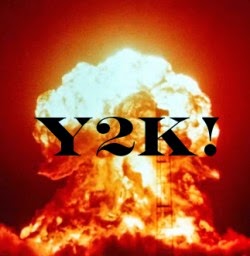 Tomorrow night at The Caledonia Scottish Pub, the Special Category for Trivia will be "2000s Trivia," seven questions about events that occurred in the first decade of the 21st century, in pop culture, history and sports.

Since Trivia was called off last week, we will give "Robert DeNiro Character Trivia" another go as the Q Train lightning round. I will give you the names of 10 famous DeNiro characters, and you have to tell me which film that character appeared in.

The Sneak Peek question once again is:
"The United States has shoreline on how many oceans?"

We will get going at 8 PM. The Caledonia is located at 1609 Second Avenue, between E. 83rd and 84th Streets. The weather is supposed to be good tomorrow night, so I hope to see many of you then!
Posted by The Omnipotent Q at 10:54 AM