No Doubt Now: They're Sellers 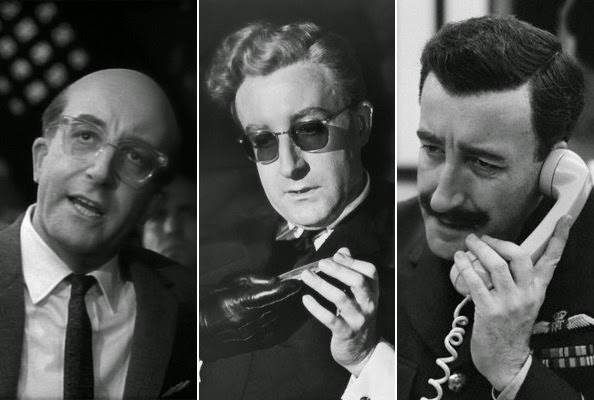 It was a longshot at best.

The hot streak the Red Sox were on came to a crashing end in Toronto, as they dropped the final three games against the Blue Jays, with yesterday's being another day the offense simply failed to show up.

They had 14 runs on 18 hits in the Monday night rout. They had won 8 of 9 and it looked like the Sox could take full advantage of the hurt and struggling Jays. But by Thursday afternoon, they could just a single by Shane Victorino in the 7th inning in an 8-0 loss.

When they hit the road on Monday, I figured the Sox needed to win 8 of the remaining 10 games in July to realistically get back in the race and keep the momentum from the hot streak going.

They play Tampa Bay this weekend, but the intensity is pretty much gone from that. Now it's a matter of turning the page on this year and start the building process for the 2015 season. There will undoubtedly be deals by nest Thursday afternoon, with the Sox moving MLB players while getting quality prospects in return. Time to take a closer look at youngsters like Garin Cecchini, Allen Webster, Anthony Ranaudo and a few others.

It's been a tough year, and I figured something like this could happen. A lot went right last year that hasn't in 2014. I'm still a fan and I'll be pulling for the Sox to do well.

It just wasn't a year the Sox were going to win it all. So be it.
Posted by The Omnipotent Q at 11:34 AM