I'd Say That Was a Good Start 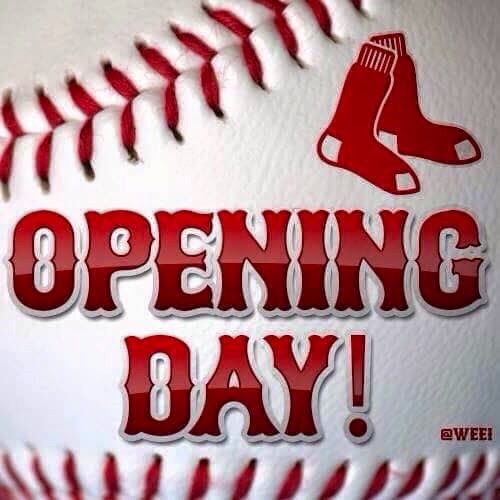 Well, the Red Sox wasted no time on Monday to put 2014 far into the rear view mirror, as they blasted 5 home runs and got a near-flawless performance from Clay Buchholz in routing the Phillies on Opening Day, 8-0.

But what was most encouraging was the start by Buchholz, who was superb for seven innings, striking out 9 and walking just one. He was in complete command all game, and only ran into any trouble in the 7th, when the Phillies got back-to-back hits off him. Buchholz clearly seemed comfortable with new starting catcher Ryan Hanigan, and seemed to be on the same page all day.

Both David Ortiz and Pablo Sandoval took the collar, but the rest of the cast picked up the slack.

Pedroia became just the second second baseman in history to hit two home runs on Opening Day, and Ramirez' grand slam was the first on Opening Day by a Sox player since Jack Clark in 1991.

The Sox hit the first four home runs, all solo shots, off former future Sox hurler and current Phillie ace Cole Hamels. (I have a feeling the call to trade for Hamels, especially if it involves Mookie Betts or Blake Swihart, has abated for now.)

And on this same day, future Tommy John surgical patient Masahiro Tanaka was lit up by the Toronto Blue Jays in New York, and the Yankees went quietly in a 6-1 loss. The Mets won a gritty 3-1 game in Washington, as they never seem to lose on Opening Day.

Yes, Opening Day. One of my favorite days. Why can't results be like this more often?
Posted by The Omnipotent Q at 10:41 AM