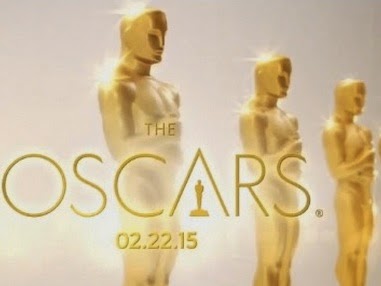 We get started at 7 PM on Sunday night, and thankfully it will be about 30 degrees warmer than it was last Sunday! Foley's is at 18 West 33rd Street, between 5th and 6th Avenues, across from the Empire State Building, and the bar's phone number is 212-290-0080. Hope to see many of you for a great night of Trivia before another work week begins!
Posted by The Omnipotent Q at 10:04 AM