Waste Is a Terrible Thing To Mind 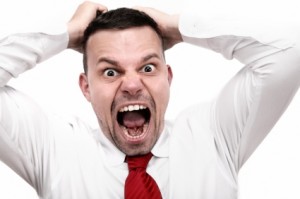 Tonight was without doubt the most frustrating (as well as most troubling) loss of the 2013 season.

The Red Sox had opportunities to score runs out the wazoo in the road trip finale in Toronto and failed miserably time and again.

They got 11 hits, and 2 walks from Toronto pitching. They left 12 men on base. With a 1-0 lead, the Red Sox had first and third and no outs, and came away with nothing. I threw down my remote control in disgust, and I thought to myself, "They are going to lose this game." And sure enough...

Ugh. And this is against a last-place Toronto team that is going absolutely nowhere this year.

Jake Peavy deserved a win tonight. Six solid innings of allowing just one hit, but the Jays got him for two in the 7th. Tampa Bay is now 2 games in the East.

Too often on this road trip, the Red Sox just seemed to miss getting that clutch hit that meant the difference between winning and losing. It was also the 7th game since July 22nd that the Sox have scored either none or 1 run. (Thanks Bill Nowlin.) And now with the Yankees coming in, let's just say I'm concerned right now.

Prove me wrong, guys.
Posted by The Omnipotent Q at 10:15 PM