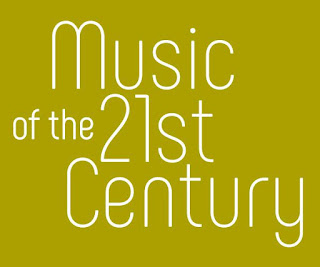 Trivia will be happening this Tuesday night, December 4th at 8:30 PM, with "21st Century Music Trivia" as the Special Category. It will be seven questions about popular music that occurred from 2001 until today. The Q Train lightning round will be "21st Century Oscar Winners Trivia." I will give you the names of ten people who have won Oscars from 2001 on, and they can be actors, actresses and directors. You tell me the film they won their recent Oscar for.

The Sneak Peek question for this week is:
"Which Spice Girl was Victoria Beckham?"


I look forward to seeing many of you this Tuesday for a great night of Trivia!