The Games of Winter Trivia On Tuesday 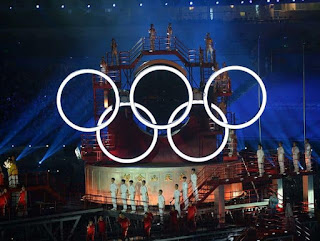 Trivia will be happening this Tuesday night, February 6th at 8:30 PM at Professor Thom's with "Winter Olympics Trivia", seven questions about the history of the games that begin later this week. It will also be a multiple choice round. The Q Train lightning round will be "21st Century Oscar-Winning Characters Trivia." I will give you the names of ten characters from recent films that won Oscars for those actors and actresses who portrayed them. You will tell me who won those Academy Awards.


The Sneak Peek question for this week is:
"'The Truth is Out There' is the tagline for what popular sci-fi TV series?"

I look forward to seeing many of you this Tuesday night for another great night of Trivia!
Posted by The Omnipotent Q at 11:44 AM