You Can Never Have Enough Lefties 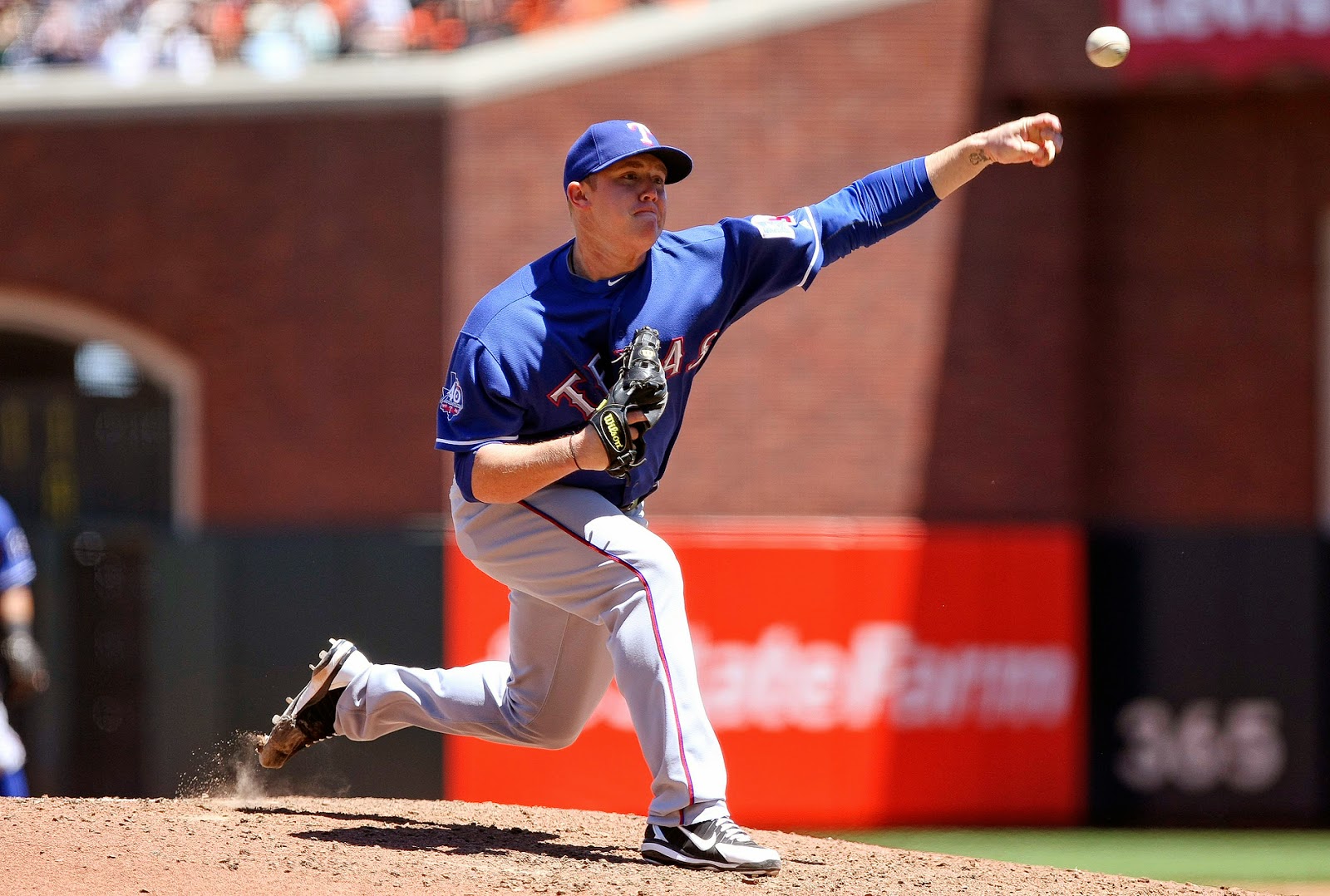 Ranaudo was a number one draft pick by the Sox in 2010, and was the Pitcher of the Year in AA in 2013 at Portland, and the International League Pitcher of the Year in 2014. He was up for seven starts last season and got roughed up, going 4-3 with a 4.81 ERA, walking more than he struck out in 39 1/3 innings, and allowed 10 home runs.

The Red Sox have lots of depth in terms of starting pitching at the high minor league level, so they saw Ranaudo as expendable. And you can never have enough relievers, especially those who throw left handed.

Ross, who is 25 and from Kentucky, was terrific in his first two full seasons in Texas in 2012 and 2013. But they tried to make him a starter last year, and he got hit hard, going 1-6 with a 5.70 ERA. And he was returned to the pen and couldn't get his groove back, putting up a 7.85 ERA. Ross figures to be a late-inning arm out of the pen. Here's more on Robbie Ross.

The Sox may or may not be finished as far as adding arms to the pitching staff, as the pitchers and catchers report in 3 1/2 weeks. Interesting to see that James Shields is still out there unsigned. I'm still betting that Boston will not be his landing site.
Posted by The Omnipotent Q at 10:38 AM