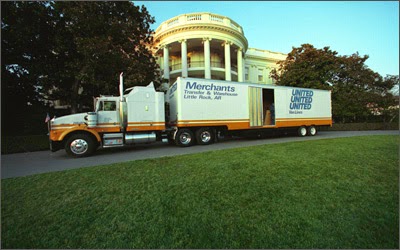 Tuesday is Election Day in the United States, so we at Tuesday Night Trivia at the Caledonia Scottish Pub will honor it in both our rotating categories. The Special Category will be "Politics and Election Trivia." I will ask you seven questions connected to elections and those elected in some way, many at the national level.

The Q Train lightning round will be "2012 Presidential Trivia." I will give you the names of then US states, and you have to tell me which party they went to in terms of electoral votes in the Obama-Romney election: Democratic or Republican.

The Sneak Peek question for this week is:
"What is the last letter of the Greek alphabet?"

We get started at 8 PM at the Caledonia, which is located at 1609 2nd Avenue, between E. 83rd and 84th Streets. I look forward to seeing many of you after you've cast your ballots on Tuesday night for a great night of Trivia Q&A!
Posted by The Omnipotent Q at 11:21 AM